Why are we an utopia?

We want to seed Empathy and let it seed itself further and further. Our investigations and artistic expressions address the many questions veganism rises, as well as the many solutions we’ll find along the way, together.

Human kind has reached a turning point in its history. Every year the consequences of our acts are being felt directly and increasingly. Despite all the impressive technological achievements, the last decade seems to accumulate more threats than opportunities. Consumerism, the scarcity-based economy, the exploration of natural resources as if they were infinite… such structures may be crumbling, but not fast enough. However, at the pulsating heart of this ill body, there lies a secret capacity that could spark the complete transformation of society.

When we choose to be ignorant or when we are blinded by institutions we forget about this special value that could send out shockwaves through all other spheres of human behaviour. This value has many expressions, and it is one of the building blocks of modern society: it’s called empathy and it benefits from the recognition of ourselves in the other, including non-human animals. When we perceive that animals, just like us, desire to love, to cultivate friendship, to learn, to procreate by its own terms, to grow old, and to die naturally, we nurture empathy.

One of empathy’s manifestations, as you may have already realised, is called veganism.  When guided by the vegan philosophy, you’re not only showing respect towards non-human animals, but also extending compassion towards your fellow humans too. As much as no person anywhere should never have to starve, nor to be subject to violence and abuse of any kind, also non-human animals should not be taken away from its parents at a very young age, be subject to mutilations, grow up in unsanitary crowded shelters, be fed according to the desired use of its body, be injected with hormones and antibiotics, be subject to artificial insemination against its will, and be bred until its death is delivered by violent means, when the profit over its corpse surpass the cost of keeping it alive.

The continuation and progress of our civilisation is held back by the unjustified act of slavering animals for human profit and consumption, either as food, clothes, workforce, testing or whatever reason. The dictatorship of human supremacy over other species and the myth of our nutricional dependency on animal protein are about to end. We have to learn to live together with our fellow animals and that is not to make animals’ conditions better with more “humane” standards of their exploitation. We must make a full stop on animal exploitation and declare them all free. Restoring natural habitats and assisting the current populations into more sustainable conditions are part of this process. The Universal Declaration of Human Rights came not so long ago, and although human slavery still exists, it isn’t any longer the norm and it is condemned internationally. Animal slavery is yet to come to an end.

Veganism is growing everywhere, which brings us hope so we can work for that change, spreading true information, allowing Empathy to manifest itself naturally, like the gardener that pours water on a seed to germinate it. As a species capable of overcoming traditions and transforming cultural heritages, we know WHY we should go Vegan.

Many first steps have been taken on that direction all around the world, and this walk is no longer a lonely path. Now its time to think about HOW to build a vegan society. That’s where our mission starts. The biggest challenges lie ahead. Many will roll their eyes, shut their ears and speak out for tradition, for ancestry, and for a list of excuses that don’t stand against information and that crumbles before love.

Many will call it an impossible utopia.

We call it The Vegan Utopia. Are you with us? I used to photograph to inspire and rock climb to expire.
Then veganism came along the way. 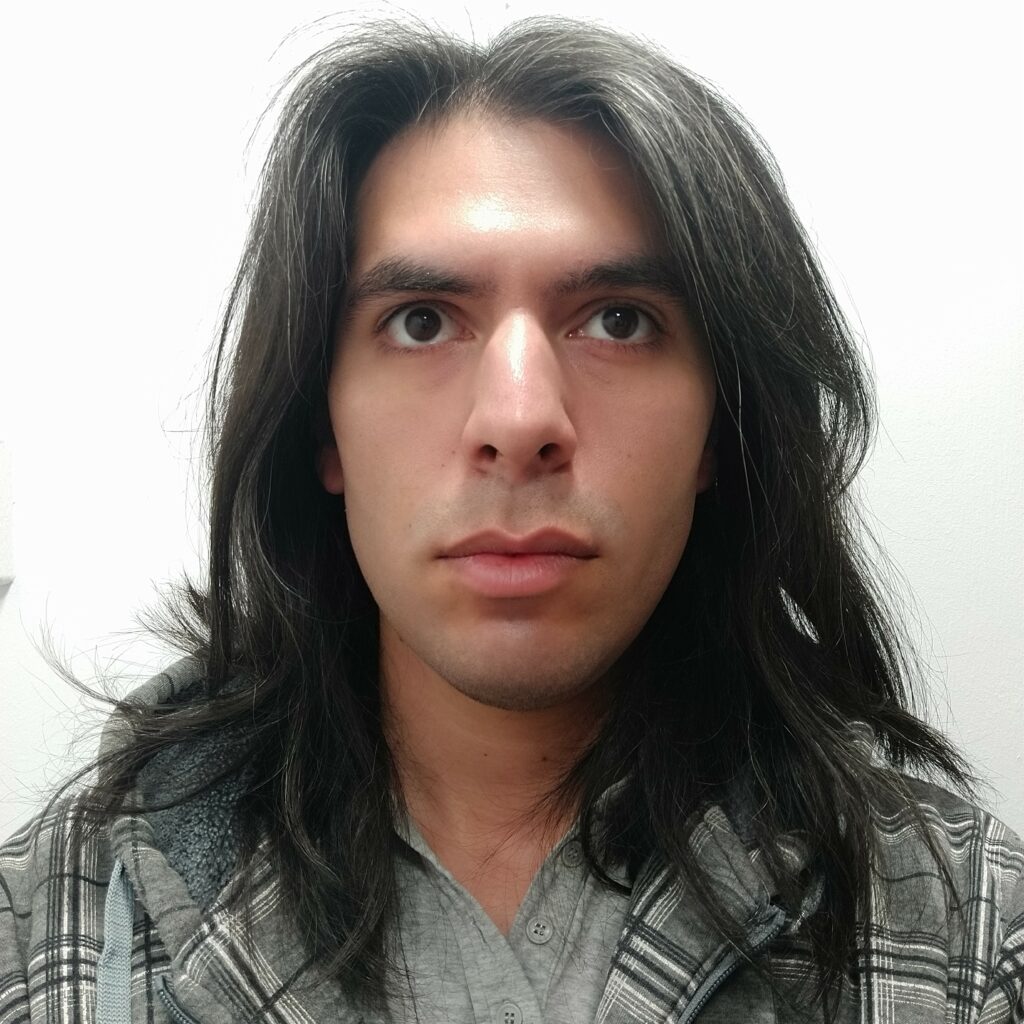 Artist, experienced photographer and videomaker, Schietti moved from Brasília (Brazil) to Barcelona (Spain) in 2017, where he gained experience as manager of Espronceda Institute of Art & Culture for 3 years. Ovo-lacto Vegetarian for nearly a decade, only in 2019 Schietti went vegan as he realized how much misinformation he was subjected to before taking this empathetic step. Helping other people make the same realization through the power of information and empathy and a twist from the arts drove Schietti to found The Vegan Utopia.

Cultural manager. She works in art galleries and independent educational projects. Her main interest is transformative projects that appeal to sensitivity, ideas, and working together to question the present. She draws and writes permanently. Veganism today is part of her identity and her view with the world.

Nutritionist since 2006, Victordreams of changing the current paradigm of nutrition to a systemic integrative approach. In 2009, he idealized the Brazilian Institute of Integrative Nutrition (IBNI) to promote research and treat people in their many aspects: biological, cognitive, social, ecological and spiritual. Master in Health Sciences and Technologies by UNB, in the nanotechnology area with a focus on diagnosis and prevention. Specialist in Sports Nutrition, Clinical Nutrition, Ayurvedic Medicine, Advanced Iridology Research, Organic and Rayid Iridology, Iridea Microsemiotics and with courses in Neurolinguistic Programming, Biomolecular Medicine and Metabolomics (University of Birmingham).